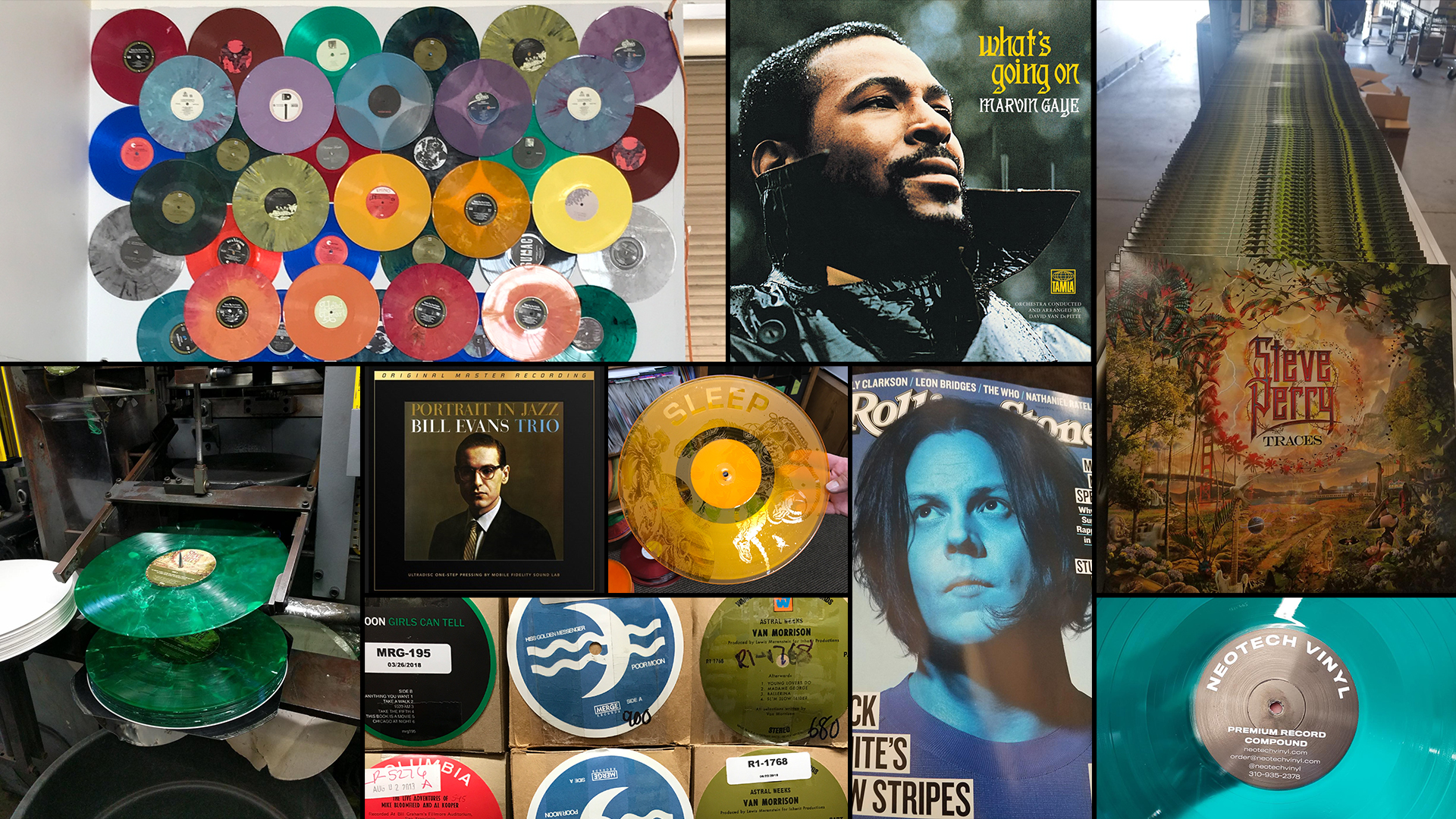 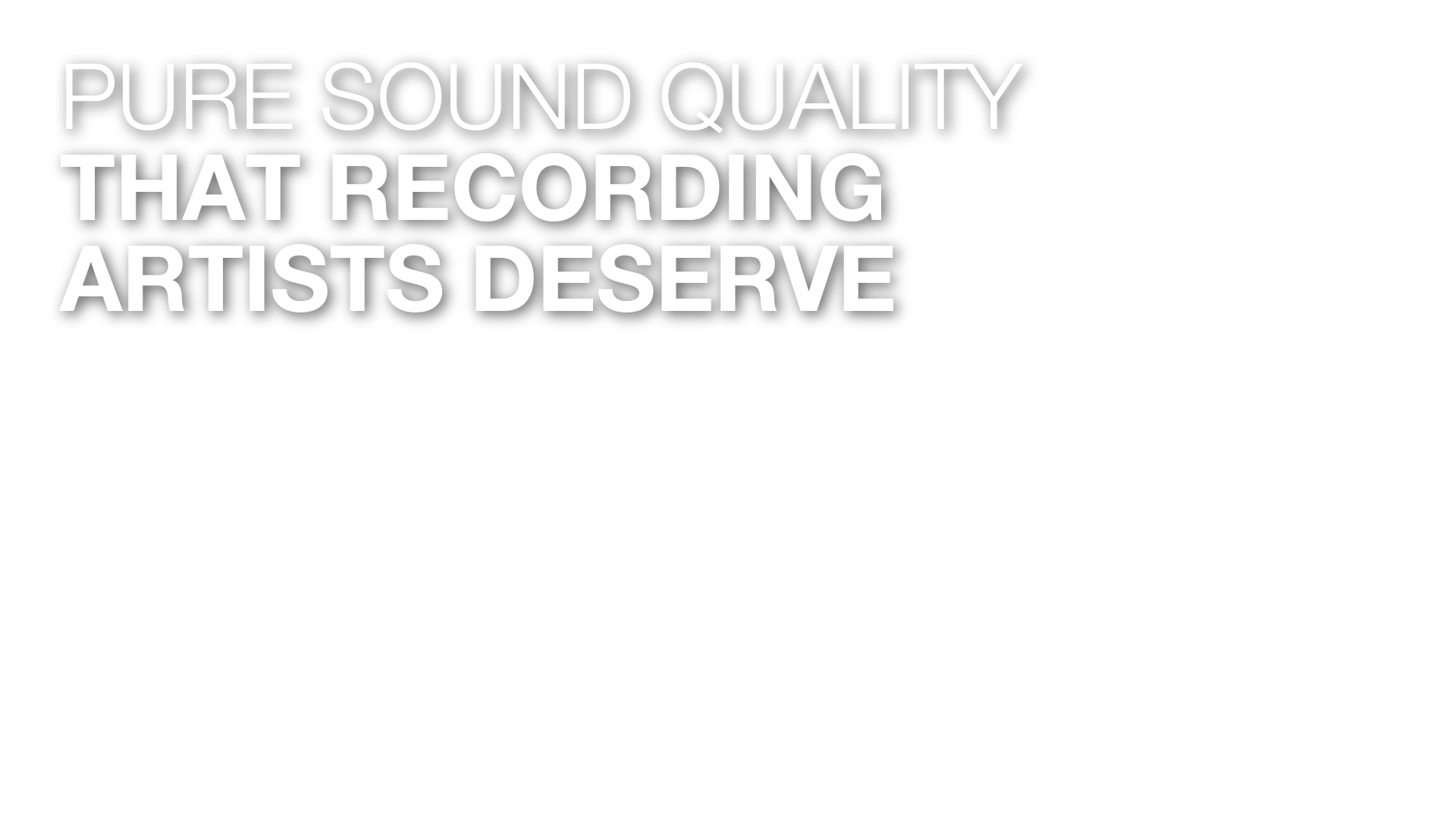 Well, there are many reasons beyond what we can express here. Let’s just say that this is the only medium that allows you to have complete ownership of your music.  No music from cyberspace allowed.  No iTunes or Google Play Music where you have to guess at the musicians’ artistic intentions from a teeny screen. Vinyl records provide pure, tangible, unadulterated, amazing sound.  The cover and record sleeve provide lots of art to enjoy and contemplate as well as artist sentiments about their work.  Not to mention, the vinyl records themselves often arrive in colors and finishes you’ve never seen before.  For audiophiles, or for vinyl fans in general, this is the way music was intended to be seen and heard – with the purest sound quality possible. Digital provides just background music, but listening to vinyl is an experience.

The forefather of the vinyl record is the 78 rpm record. They first appeared in the early 1900's. It was a microgroove disc with a diameter between 10 and 12 inches (25 and 30 cm), with usually one track on each side. Depending on size, they could hold between 3 and 5 minutes of sound. In fact, they were only rarely recorded at 78 rpm, instead at speeds of up to 66 and 103 rpm, to extend recording time, sometimes to the detriment of the frequency response. They were initially made of SHELLAC (an animal-based resin secreted by an insect), wax, cotton and slate. But the shortage of resin during WWII prompted manufacturers to use vinyl (polyvinyl chloride, or PVC) instead. 78 rpm records began to disappear with the advent of the microgroove in the 50's.

Check out how vinyl recording and record pressing all got started.

Hard to believe we've come such a long way!

"Impex is proud to use Neotech vinyl formulations in our 1STEP records. We choose the formulation that best suits the tonal and playback needs of each recording, including the startlingly revealing VR900BK1. Neotech developed the VR900BK1 by rethinking formulation as well as processing. They took a chemistry-intensive approach to a raw material selection in order to eliminate the characteristics of these materials that increase noise in record grooves. They also developed new chemistry that allows the compound to more accurately receive and preserve the grooves. This innovative approach provides ultra-quiet grooves as well as incredibly precise groove definition." 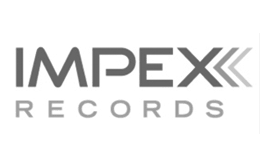